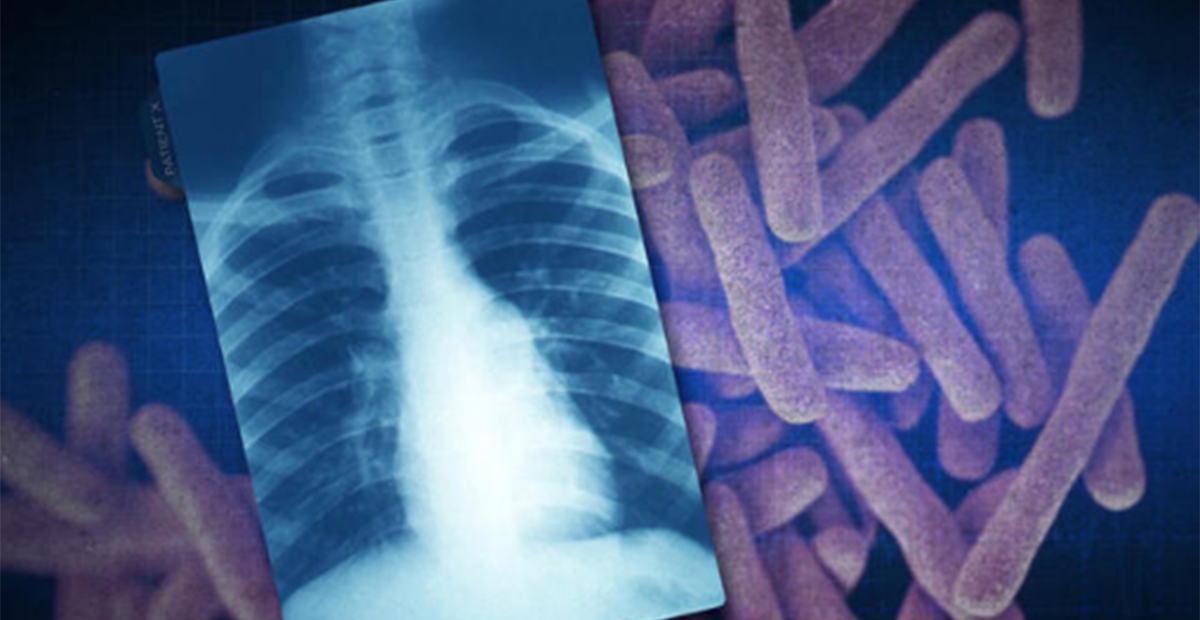 The CDC recently sent an alert of an anticipated nationwide shortage of Aplisol, one of the two purified-protein derivative (PPD) tuberculin antigens used in tuberculin skin tests (TST) in the diagnosis of tuberculosis.  The shortage could last for up to ten months.

Currently, approximately 75% of tuberculosis screens are performed utilizing skin tests.  Over the past several years, there has been an increase in the use of interferon-gamma release assays.

One of the major advantages of the TST include a lower cost.  A drawback, however, is the need for the patient to return to have the skin test interpreted and if a patient does not return an infected patient could be lost.  In addition, the test cannot be used in those patients who have received Bacillus Calmette-Guerin vaccines because of cross reactivity.

IGRAs have the advantage of the test being collected and the result not necessarily requiring the patient to have a return visit.  In addition, unlike the TST, these tests do not cross react with Bacillus Calmette-Guerin vaccine.  The IGRA tests are at least as sensitive and more specific compared to traditional tuberculin skin tests.  Like the skin testing, they cannot distinguish between latent and active tuberculosis.  The 2016 guidelines from the Infectious Diseases Society of America and the CDC recommend the IGRA testing for those individuals likely to be infected with M. tuberculosis, have a history of BCG vaccination or those who are suspected of having latent tuberculosis.

Several considerations in using IGRA testing have contributed to its lack of more widespread adoption.  The cost of the IGRA is greater than the cost of a TST. The collection and handling of the blood specimen are not as simple as the collection of a CBC or metabolic profile and the IGRA collection and handling procedures must be followed meticulously if a valid result is to be obtained.  The IGRA testing does require several manual steps in its performance, takes approximately 24 hours for testing to be complete and a result to be available.   Also testing generally will not be performed at point of service but rather the test will be referred to a reference facility.

IGRA are ELISA assays and they measure interferon released from T cells.  Synthetic peptides stimulating M. tuberculosis are exposed to patient blood and incubation of the materials then occurs.  T cells previously stimulated by exposure to M. tuberculosis will release interferon.  There are two FDA approved IGRA assays and the proteins they use to stimulate the T cells will depend on the manufacturer.  The released interferon is then measured and results reported.

We can only look in amazement at the increasing knowledge and advances being made in laboratory medicine.  The IGRA testing indicates just one advance we have made in our understanding of a global disease with significant morbidity and mortality.