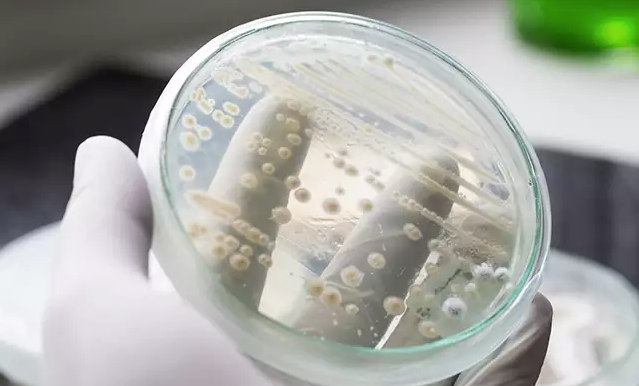 Candida auris fungus is frequently a multidrug-resistant organism that causes serious, often deadly infections.  I first became aware of it about a year ago and published information on the website labtestingmatters.org.  C. auris was originally identified in Japan in 2009 and subsequently became identified in more than 20 countries around the globe including the United States.

A year ago I indicated that approximately 150 infections had been identified in the US, predominantly in hospitals and nursing homes.  Today that number is greater than 600 US infections with greater than 300 identified in New York State and the majority of those cases in approximately 50% of the hospitals in New York City.  There are several major considerations you should keep in mind about C. auris:

I bring this topic to the fore again because Candida is a not uncommon blood stream infection and it is important to rapidly speciate the Candida when it is identified.  Because many facilities lack the ability to speciate Candida auris, it is essential to reach out to your state public health laboratory for assistance to assure expeditious Candida species identity and prevent Candida auris from becoming a major nosocomial problem throughout your facility and ultimately the country.