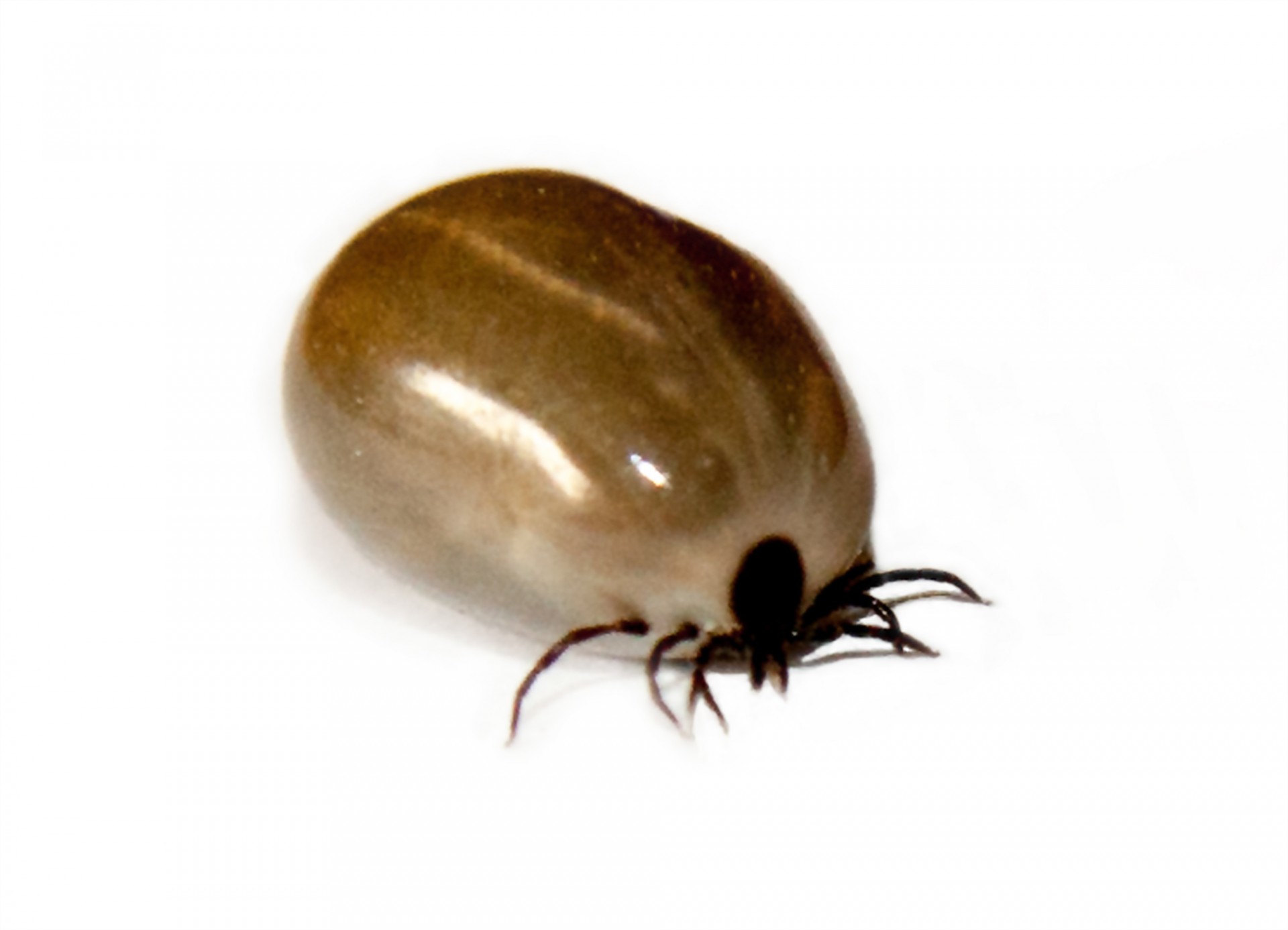 For the past 25 years, the recommendation for Lyme Disease testing has been a two-test methodology, enzyme immunoassay (EIA) or immunofluorescence test followed by a western immunoblot assay performed on those specimens yielding a positive or equivocal Lyme Disease EIA result.

The National Conference on Serologic Diagnosis of Lyme Disease in 1994 established the two-tier testing. A portion of the recommendations from this conference indicated new assays should only be recommended if their specificity, sensitivity and precision equaled or surpassed the performance of the EIA and immunoblot procedures.

This is a welcomed advance. The newly approved tests were shown to perform as well as, if not better, in detecting antibodies against Borrelia burgdorferi, the causative agent of Lyme Disease. Both clinicians and patients will now receive results more expeditiously and allow treatment, when indicated, to be administered more promptly.

There are improvements yet to be made in the serologic diagnosis of this disease. The presence of antibodies may not necessarily distinguish recent active infection from past infection. Improvements will also ultimately come in the diagnosis of the very earliest phases of infection, before the development of detectable IgM antibodies.