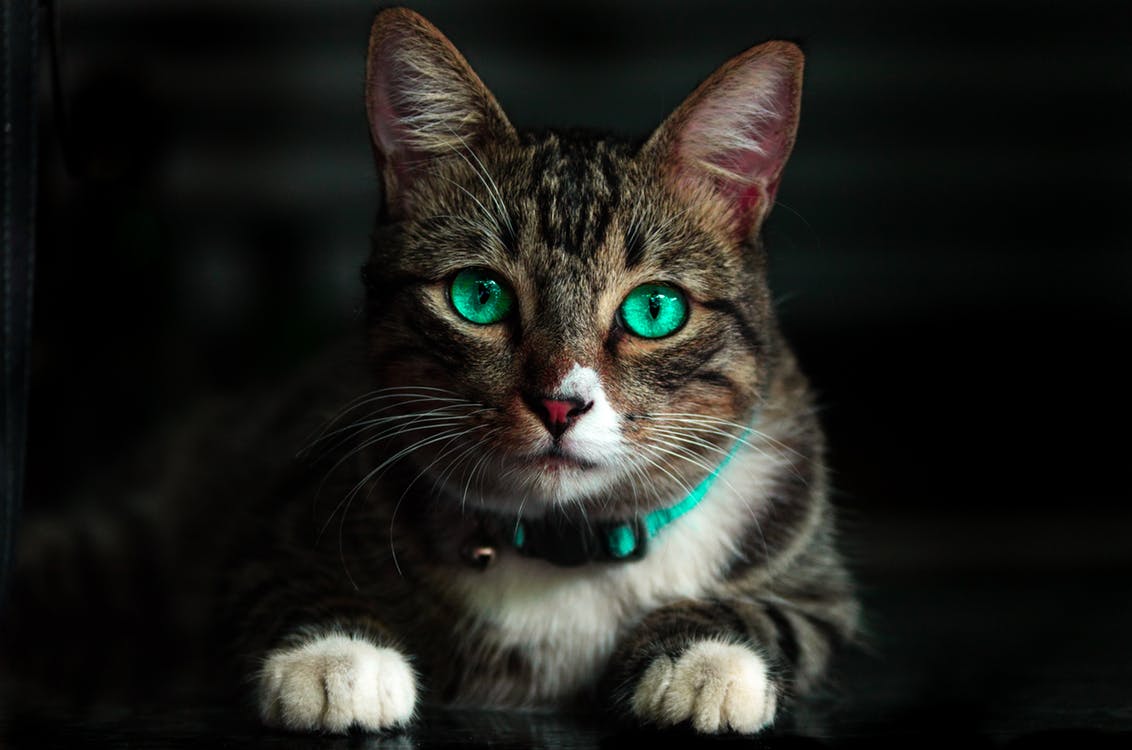 A recent article in Daily News from Science published by American Association for the Advancement of Science asks the question “Can cat poop cause mental illness?”

It is estimated that approximately 11% of the US population 6 years and older have been infected with Toxoplasma gondii.   Worldwide, in areas with hot humid conditions, 60% or more of the population may be infected.  Domestic cats are a definitive host for T. gondii and they shed infective oocysts in their feces.  It is estimated that about 40% of cats are infected with T. gondii.

Kittens become infected after eating infected small infected animals.  The parasite subsequently is passed in cat feces as an oocyte.  Kittens can shed millions of oocytes in their feces for almost a month post infection.  An older infected cat will shed fewer oocytes in its feces.  The oocysts contaminate the environment and are subsequently passed into the food chain leading to the infection of humans.

The tissue form of the parasite is a microscopic cyst that can be transmitted to humans by food, either by ingestion of oocyst containing raw or undercooked pork, lamb or venison or from consumption of shellfish infected with tissue cysts.   Consumption of food contaminated by knives, utensils, cutting boards etc. that had contact with contaminated meat or shellfish can also be responsible, as can ingestion of contaminated water and even hand contamination from cleaning the litter box.

Congenital infection can occur if the mother becomes infected just before or during pregnancy and the transmission to the infant can cause nervous system and ocular disease.

As the article from AAAS relates, in some cases their fear of the smell of cat urine is lost and they will walk “right into the jaws of waiting felines”.  The thinking is that the T. gondii has formed cysts in regions of the brain that process fear and decision making.  There is evidence cited that the change can be permanent making mice unafraid of cats even long after the parasite has been cleared.  They also site evidence that T. gondii can form cysts inside human neurons and cite the cases of patients with HIV or other immune deficiencies wherein the cysts replicate and lead to inflammation, dementia and psychosis.  There has also been speculation and some studies exploring the association of infection in otherwise healthy humans who become infected and appeared to develop altered personality and other mental aberrations including schizophrenia.

The problem is the research that has explored the association of toxoplasmosis and schizophrenia in humans has suffered from small sample size.  In a “large” Danish study of 80,000 blood donors, researchers were only able to analyze 28 patients who were first diagnosed with schizophrenia after testing positive for T. gondii and found these patients were 2.5 times more likely to develop schizophrenia after exposure.  Researchers agree that “T. gondii may not cause mental illness by itself but interacts with variants that make some people more susceptible”.