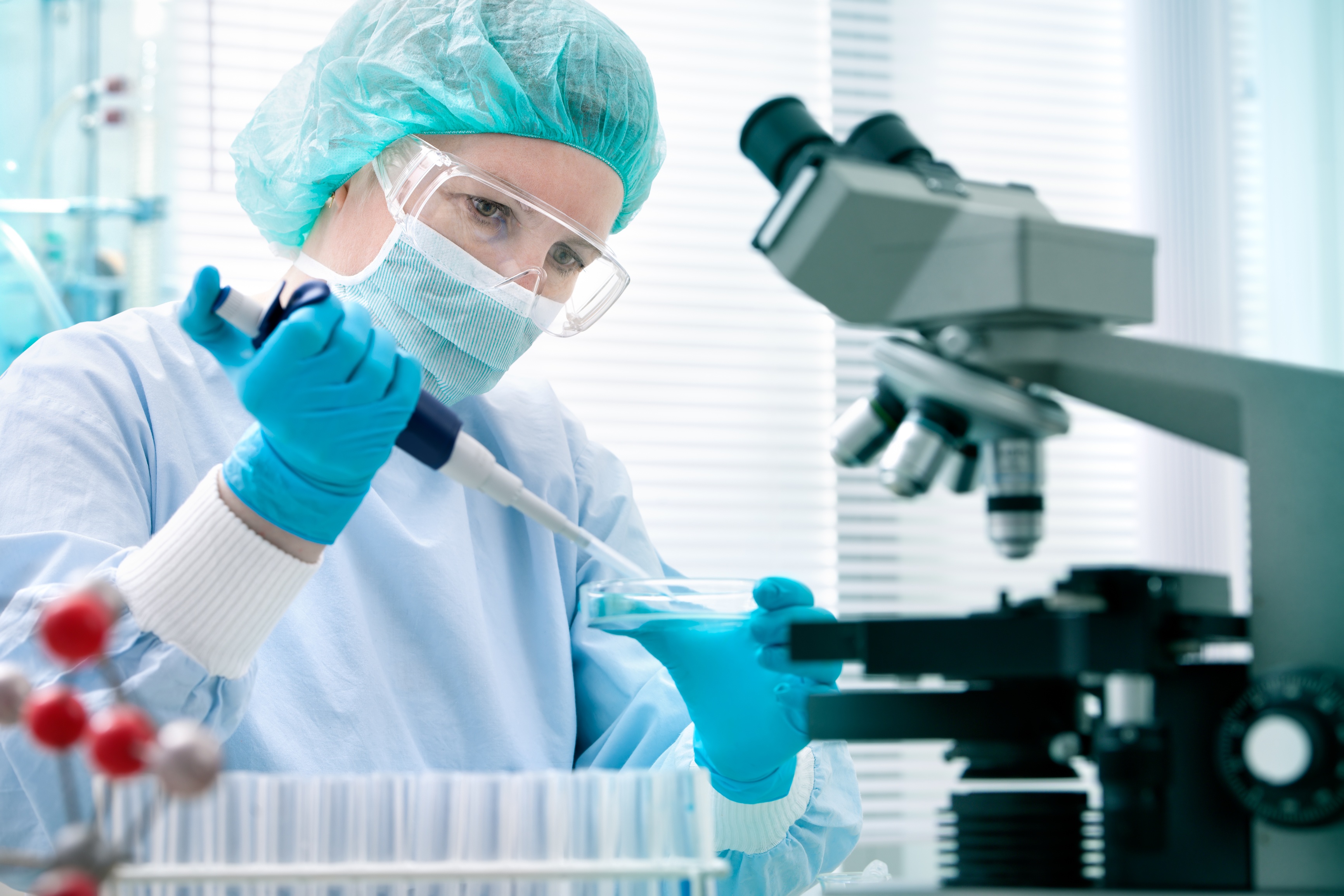 Much literature has been published in the past several years about potential advantages of utilizing “liquid biopsy” in oncology and it has become an area of great interest to both patients and clinicians.  Liquid biopsy is the examination of blood to perform protein assays, cell-free DNA analysis, or circulating tumor cell detection and analysis.  Recently it has become almost synonymous with the evaluation of circulating tumor cell DNA (ctDNA) and the mutations found therein.

There are many potential advantages to the study of ctDNA but it is important to know if the results obtained are meaningful.  The ability to use an examination of peripheral blood as opposed to biopsy of solid tumors is viewed as safer, easier and more expeditious than invasive technology.  Areas of potential use include the screening of blood for DNA markers of neoplasia, monitoring tumor changes real time during therapy, and providing follow up during tumor remission allowing for the early detection of tumor recurrence and development of chromosomal changes that might influence chemotherapy.

There have been multiple studies examining the use of ctDNA technology and these have led to questions. Do the results mirror the same information that would be obtained from a biopsy of the solid tumor?  Are the results reproducible?  Do these studies have the ability to divide patients with a given disease into meaningful groups?

Questions have also arisen about the comparability of results obtained from the same blood sample for the same test performed in two different laboratories.  For example, a recent report from the Brady Urological Institute at Johns Hopkins reported on a study of prostate malignancy testing in which the same blood samples were sent to two different genomic laboratories and the results showing variance between the two facilities.  However, as was pointed out, the companies in some instances differed in which genes were analyzed, and even when the same genes were studied, these laboratories were not necessarily looking at the same region of the gene under study.

An article in the Journal of Oncology in March 2018, evaluated use of Liquid Biopsy in detection and diagnosis of ctDNA.  It was a joint review conducted by American Society of Clinical Oncology and the College of American Pathologists.  They reviewed 77 studies published over the past 10 years with a focus on studies of solid tumors and ctDNA which analyzed the sequence and copy number in the DNA variants in the solid tumor and the ctDNA.

They had several conclusions:

It is imperative that studies on ctDNA and comparisons with solid tumor-derived DNA continue.  With the potential advantages of this technology enabling early diagnosis of malignancy and monitoring for residual disease or tumor recurrence after therapeutic intervention plus the potential advantages of having knowledge of additional mutations developing over time, medicine has so much to gain with more in-depth knowledge of this technology.   While today the only FDA approved ctDNA assay is the detection of EGFR genetic variants in non-small cell lung cancer, with time and additional study we will learn more on use of the technology for the benefit of our patients.