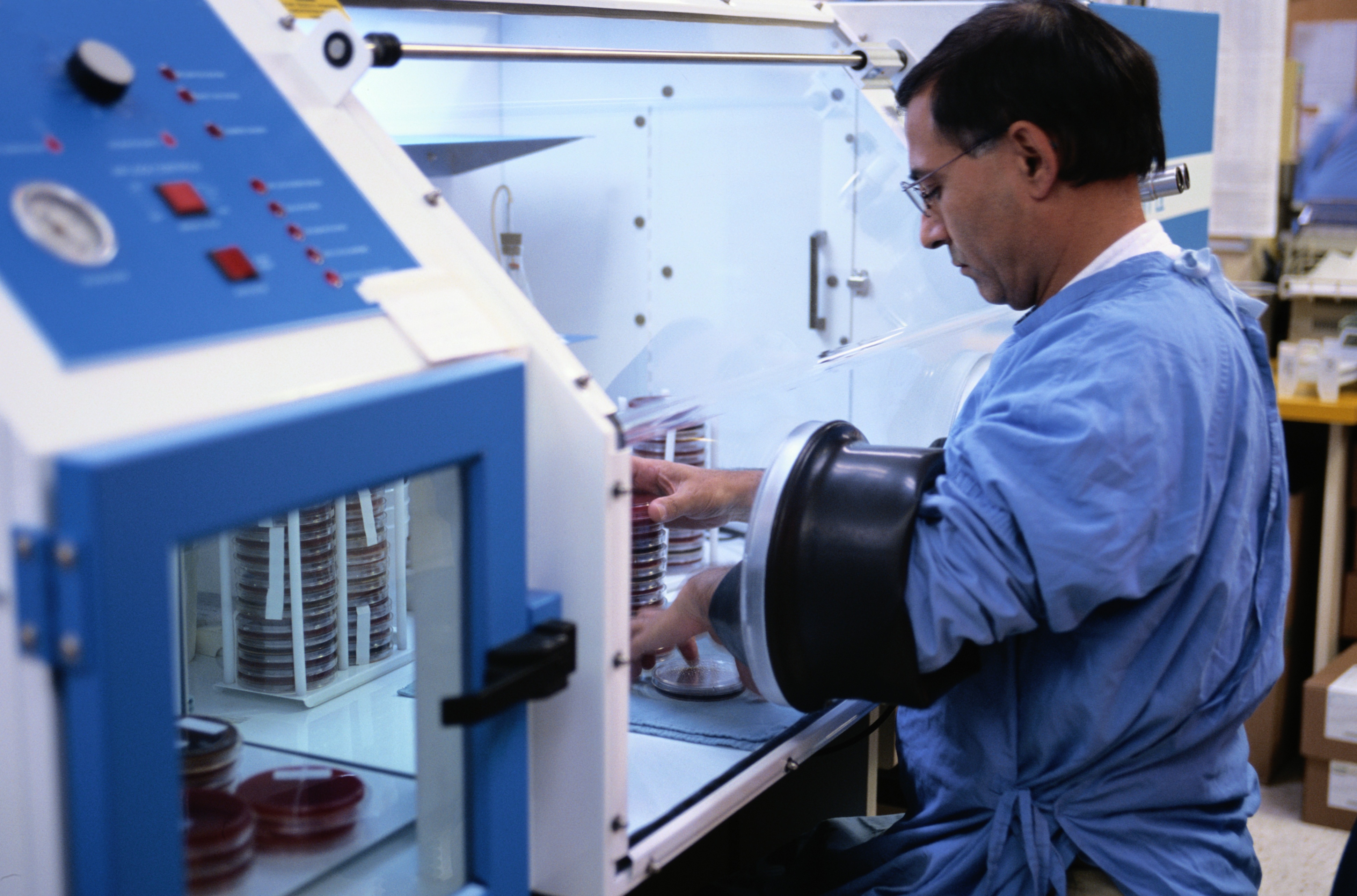 It is fascinating to think that just a few years ago if someone wanted to take a family trip to Miami from Seattle; it would take around a 49-hour car ride and a lot of “are-we-there-yets.” We now live in an advanced transportation age, where the same trip by plane would only take you under six hours and a flight to Australia under a day. But with the ease and timeliness of travel, also comes devastating consequences like outbreaks.

Impact of Interconnectivity and Air Travel

With air travel linking people together as never before, it is easy to see the world, but also easy to spread diseases from around the globe. For example, when the Ebola virus came to the United States in 2014, it arrived on the continent after a traveler returned from Africa. If it was not for the expeditiousness of healthcare providers, laboratorians and public health experts this could have resulted in a nation-wide pandemic.

According to a report by the CDC, there were more than 200 cases of specimens with “unusual” antibiotic resistance genes in the United States last year. This means that traditional antibiotics cannot kill the specimen, or the specimen cannot be killed at all, or are not common to the U.S., or have specific genes that allow them to spread their resistance to other infectious diseases.

Physicians practicing in communities across the country see when they first emerge, because when people are feeling ill they often first see their doctor or go to the local hospital. Physicians who are able to rely upon rapid, accurate testing when the patient is in their office can quickly recognize when a patient may be at risk of having an exotic disease based on their symptoms, initial laboratory results and recent travel.

When an individual needs further evaluation after initial test results, physicians promptly send the ill patient’s specimen to a reference laboratory or public health laboratory. The quicker these infectious diseases are identified, the faster the patient can be treated. Importantly, early identification prevents further spread of contagion.

This rapid identification is the critical first step in CDC’s containment strategy to stop the spread of antibiotic resistance. When a disease with unusual resistance is detected, facilities should quickly isolate the patient or patients and begin aggressive infection control and screening actions to discover, reduce, and stop the transmission to others.

The CDC’s strategy is to coordinated responses among health care facilities, labs and health departments and the CDC’s Antibiotic Resistance Lab Network. Health departments using the approach have conducted infection control assessments and colonization screenings within 48 hours of finding unusual resistance and have reported no further transmission during follow-up over several weeks.

New data suggest that the containment strategy can prevent thousands of difficult-to-treat or potentially untreatable infections, including high-priority threats such as Candida auris and carbapenem-resistant Enterobacteriaceae (CRE).

Because we live in an interconnected society, it is more crucial than ever for health professionals to get real-time diagnostics. The faster the identification, the faster the treatment.