Drones Could Impact Laboratory Testing Sooner Than You Think 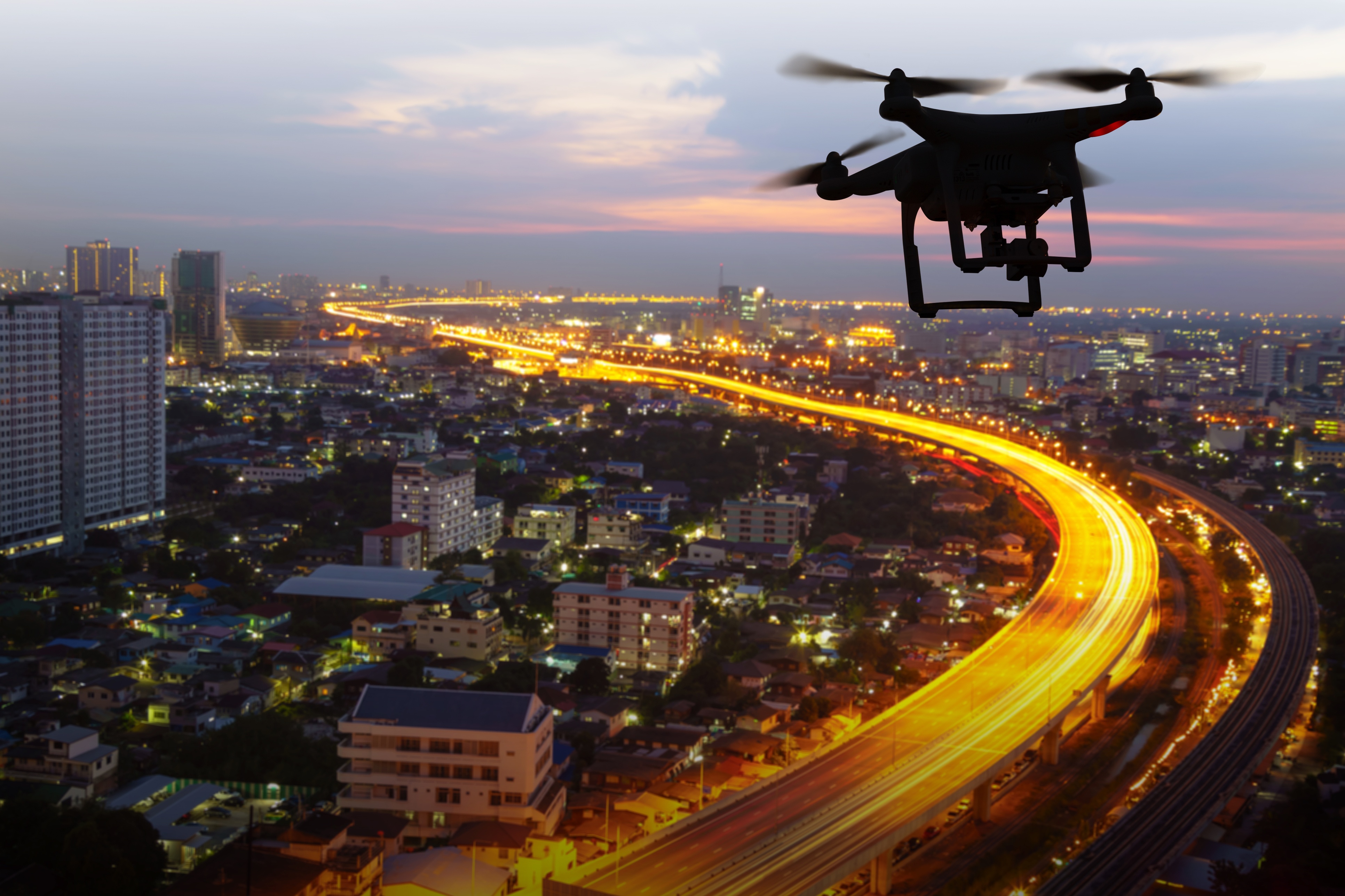 In a previous post I discussed a recent study reported in the American Journal of Clinical Pathology on laboratory specimen transportation using drones.  Well it turns out that the US Department of Transportation has an Unmanned Aircraft Systems (UAS) pilot program to explore the expansion of drone usage in the private sector.  This program was established by the Trump administration in the fall of 2017 to establish the safety of expanded use of drones.   To date, in the US, commercial use of drones has been limited by federal safety rules requiring drones in flight be visible to their on ground pilot.

Thus far, the UAS pilot program has received approximately 200 state and local government/private enterprise collaborative proposals, all geared to explore avenues for expansion of drone usage, with elimination of the requirement of on ground pilot visibility of the drone while the drone is in flight.  Around the world there is considerable commercial drone use, more so than in the US.  For example, in Lugano, Switzerland, drones carry laboratory samples between two hospitals which are 12 miles apart.  This has the approval of the Swiss Federal Office for Civil Aviation.  The hope is this type activity will be implemented in the US at the conclusion of the study.

In the February 5 edition of the Raleigh News and Observer, the NC Department of Transportation (NCDOT) reported it has been researching the use of drones for several years.  Among other companies, they have collaborated with a Raleigh software company, PrecisionHawk, and together they are developing a system to track drones as they fly.  In addition, their proposal for the UAS pilot program includes working with at least two other companies that would be in involved in the set-up of distribution centers to utilize drones in transporting medical supplies and potentially laboratory specimens.  Undoubtedly, additional medically related UAS proposals from other states and companies will be submitted.
The use of drones in health care potentially has major applications, particularly in congested cities and in rural areas of the country when circumstances when rapid transport of medical supplies, potentially patient samples and blood and blood products, is essential.
Stay tuned and join our Quality Lab LinkedIn Group.