DISRUPTIVE FORCES IN HEALTH CARE – Will They Affect Your Lab? 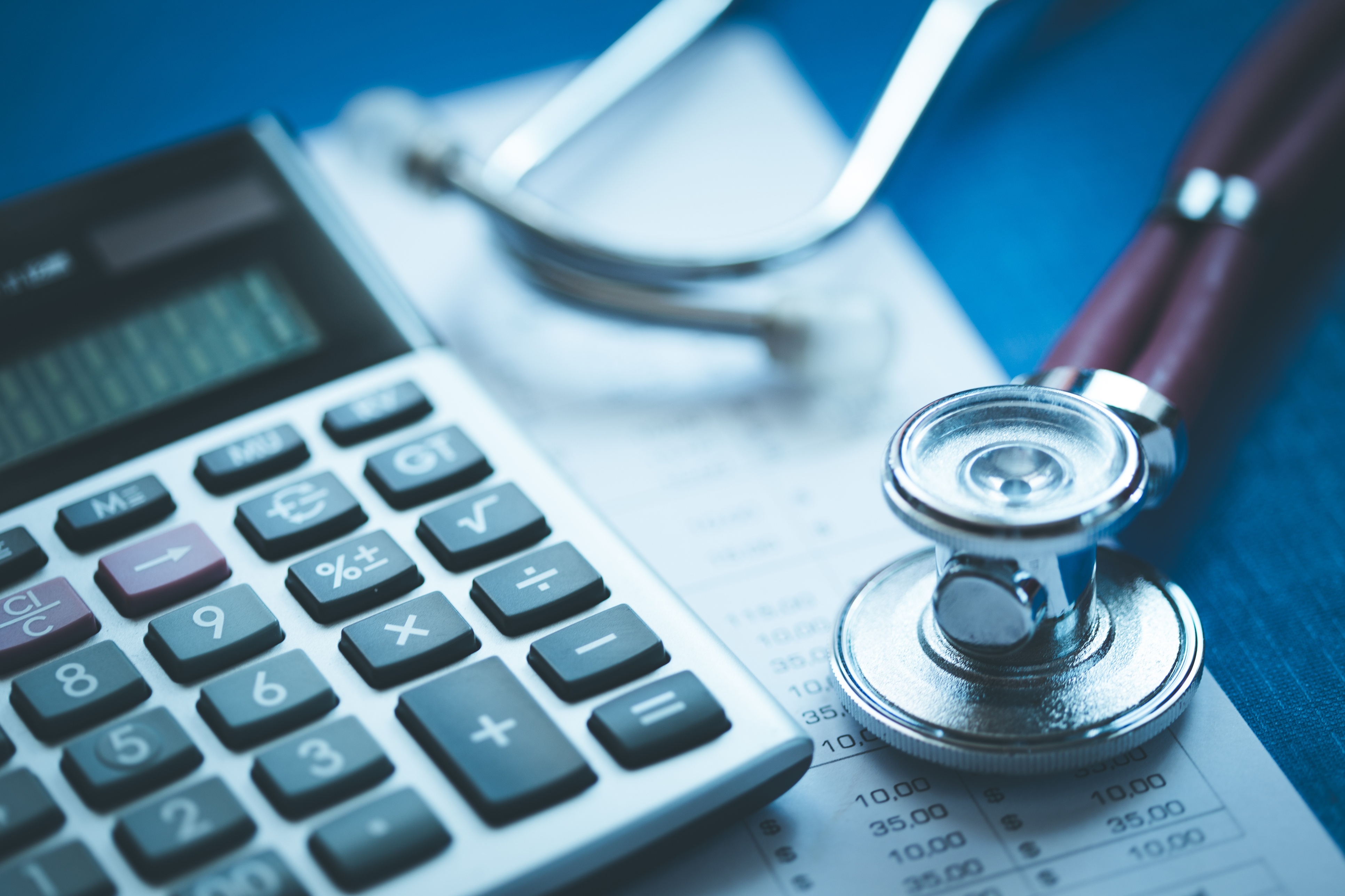 In late January Amazon, Berkshire-Hathaway and JPMorgan Chase announced the formation of an independent healthcare company to provide “simplified high-quality and transparent health care at a reasonable cost”.  They indicated the new organization would be “free from profit-making incentives and constraints”, stated the plan was in an early stage and would begin with a focus on technology.

This is a potential major disruptive force in the traditional ways employers have paid for health plans, and at the same time, attempted to keep costs in check.  Warren Buffett stated “our group does not come to this problem with answers….we share the belief that putting our collective resources behind the country’s best talent can, in time, check the rise in health care costs while concurrently enhancing patient satisfaction and outcomes”.  Jeff Bezos, CEO of Amazon indicated “…the healthcare system is complex and we enter into this challenge open-eyed about the degree of difficulty”.   Chase CEO Jamie Dimon stated that “….our goal is to create solutions that benefit our US employees, their families and potentially all Americans.”

Spending on health care comprised 18% of the US economy in 2017 and it is estimated health care costs will continue to rise for the foreseeable future at an annual rate of 5.6%.  For a long time, the health care industry has been ripe for disruption.  This venture, following on the heels of the CVS and Aetna merger announcement, Apple working with hospitals and technology vendors to put medical records in the palms of patients’ hands and four major health systems stepping into pharma territory to launch a not-for-profit generic drug company are just a few examples of directions that will be explored as the country attempts to remodel healthcare.

What Will the Future Hold?

These types of disruptive change will undoubtedly ultimately affect laboratory medicine delivery as we know it today, and it is an imperative for us to remain vigilant and up to date on movement in the health care industry and be involved as advocates for the clinical laboratory.

The Next Big Thing in Diagnosis of Ebola December 04, 2019
The Continued Rise in Cost of Healthcare February 06, 2020
The A to Z of Testing for Folate Deficiency January 16, 2020
Scarlet Fever: The Comeback Kid October 31, 2019
Is your practice prepared to accept Bitcoin for payment?  February 14, 2018
FDA Warning: Potential False Negative Cardiac Tests November 14, 2019
About the author